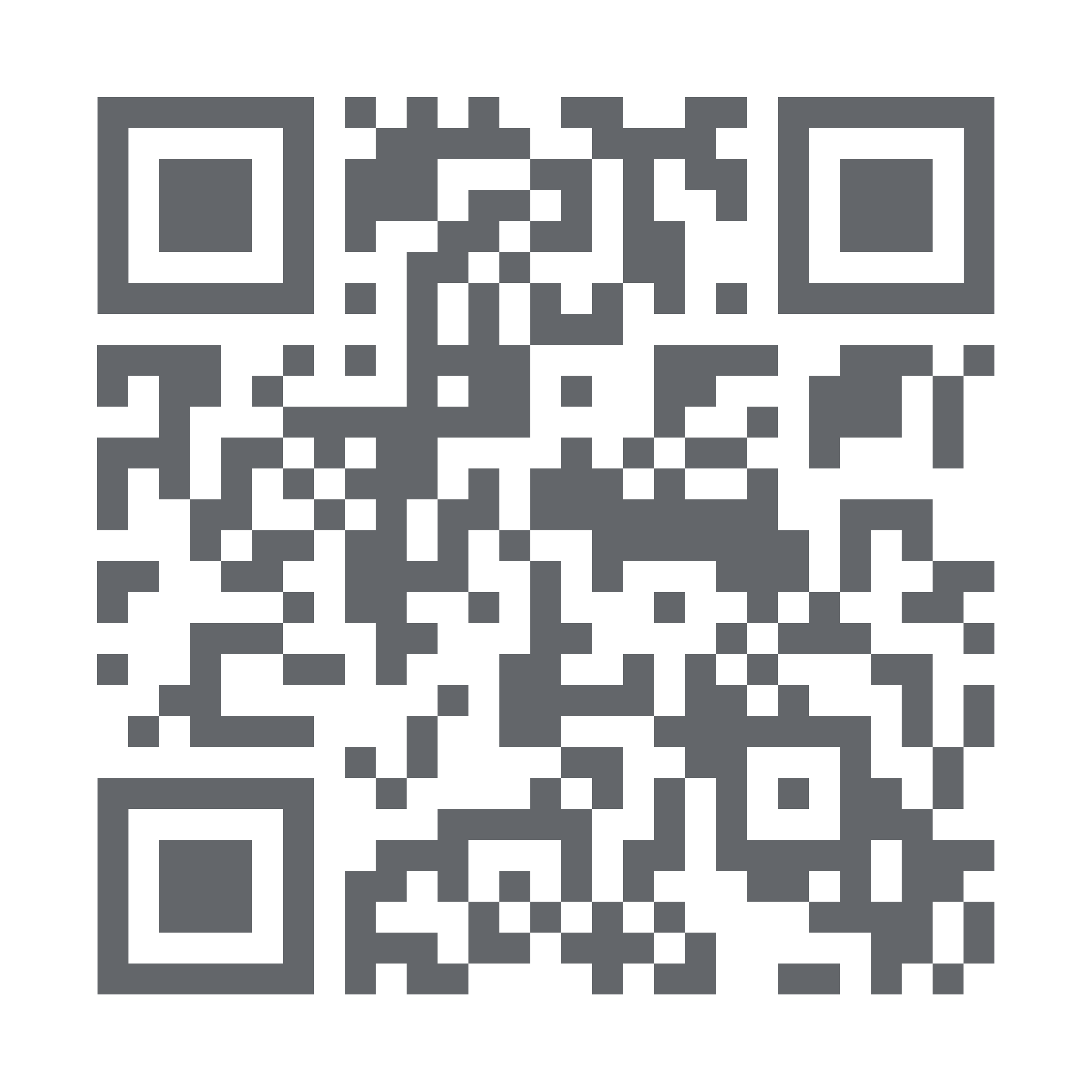 Dr Oliver Bungartz has been a partner at RSM since 2009 and has worked in auditing/consulting for more than 18 years and is the Head of the Service LIne Risk Advisory Services (RAS) for Germany. Within the RSM International network, Dr. Bungartz is responsible for RAS in Europe.

His activities focus on auditing and optimising the processes of internal control systems (ICS) and of risk management systems (RMS). In addition, Mr. Bungartz conducts numerous internal audits as well as performs audits in the areas of ICS, RMS, CMS and corporate governance, both domestically and internationally.

1993-1998
Studied business administration at the Westphalian Wilhelms University of Münster.