On 24 December 2020 the negotiators from the European Union (EU) and the United Kingdom (UK) reached an agreement on a new partnership. This agreement sets out the rules that apply between the EU and the UK as of 1 January 2021.

The German-UK Treaty determines the withholding tax rate on dividend payments from Germany to the UK. According to the treaty dividends paid from a German corporation to the UK can be taxed in Germany but such withholding tax is limited to:

These regulations limit the German national withholding tax rate of 25% plus solidarity surcharge (together 26.375%) to the reduced treaty rates. However, the treaty rates are applicable only if the receiving entity in the UK fulfils certain substance requirements. Please note that these substance requirements are significantly higher than for EU companies applying for a withholding tax exemption under the EU Parent-Subsidiary Directive.

Dividend payments from the UK to Germany should still benefit from a withholding tax exemption in the applicable national tax law in the UK.

Based on the German-UK Treaty, royalty payments from a German company to a UK company can only be taxed in the UK and vice versa. Please note that for the respective payments from Germany to the UK certain substance requirements must be met to benefit from the withholding tax reduction from 15.835% according to the German national tax law to 0% according to the treaty.

With the EU Merger Directive, a common system of taxation applicable to cross-border reorganisations of companies in the EU was put in place in 1992 and improved in 2006. It was adopted in German legislation and it was consequently possible to implement a tax beneficial cross border merger between a German tax resident company and a company with a UK tax residency. Since 1 January 2021, the EU Merger Directive is no longer applicable with UK resident companies.

From 1 January 2021 the EU Court of Justice (“ECJ”) has no longer competence in the UK regarding cross border tax rulings. Nevertheless, in relation to arrangements between Germany and the UK the ECJ case law could still be relevant from a German tax perspective. This should be carefully assessed on a case-by-case basis to avoid any negative impacts or legal uncertainties.

Since 1 January 2021 the United Kingdom is officially no longer a member of the European Union. Amongst other things this has significant VAT consequences for British and German companies as well.

In a letter dated 10th December 2020 the German Federal Ministry of Finance (Bundesfinanzministerium or short “BMF”) has already laid out the VAT implications for German companies caused by the Brexit as follows:

1. Different treatment of the UK and Northern Ireland

As of 1 January 2021, the UK and Northern Ireland are generally each to be seen as a third country from a German VAT perspective according to sec. 1 para. 2a sentence 3 UStG (German VAT Act).

In future, a distinction will have to be made between Great Britain and Northern Ireland in terms of the VAT treatment.

As of 1 January 2021, the following will therefore apply:

2. Movement of goods between the EU and the UK

As the UK except for Northern Ireland is treated as a third country for VAT purposes from 1st January 2021 onwards, the supply of goods to UK companies are no longer to be qualified as (zero rated) intra-Community supplies but as export supplies.

It should be noted that from 1 January 2020 the zero rate for export supplies is also applicable for supply of goods to private individuals as well. Any obligation to register for VAT purposes in the UK and a corresponding obligation to issue an invoice showing UK VAT should be checked in each single case.

Vice versa, supplies made by UK companies to German companies are imports of goods instead of intra-Community acquisitions from 1 January 2021 onwards.

The classification as a third country for VAT purposes causes inter alia the following VAT changes:

In the case of the supply of services that exceed the date of withdrawal no distinction needs to be made between Great Britain and Northern Ireland with regard to the VAT implications.

The date of supply is decisive for VAT purposes. If the supply of a permanent service starts before 1 January 2021 and ends after 31 December 2020 the circumstances at the time of finishing this service are decisive for the assessment of the entire service.

The letter from the German tax authorities also explains open issues with respect to the European Union VAT refund procedure, the confirmation process of VAT-ID-numbers according to sec. 18e German VAT Act, the obligations for operators of electronic marketplaces and official administrative assistance.

VAT refund applications for UK input VAT caused before 31 December 2020 can be submitted until 31 March 2021 via the electronic procedure of the Federal German Tax Office.

Input VAT invoiced after 31 December 2020 can only be refunded by using the third country procedure.

1 January 2021 marked the end of the free movement of people between the UK and the EU. In addition to the new points-based immigration system now in effect in the UK, Brexit will start impacting how people work, live, and travel between the UK and the EU. UK citizens, who have worked in Germany already before 31 December 2021 should still be allowed to work in Germany. UK nationals who moved to or started working in Germany after 31 December 2021 will need a residence and working permit entitling them to life and work in the country.

In general, each EU country has its own social security laws. And the obligations and rights under these laws are the same for all workers in that country, whether local or from abroad. However, EU rules coordinate national systems to make sure people moving to another EU country do not lose their social security cover (for example pension rights and healthcare) and always know which national laws apply to them. This regulation prevents a double social security liability. Since 1 January 2021, the regulation will no longer apply and at this moment there is no agreement between the EU and the UK about a new arrangement in place. 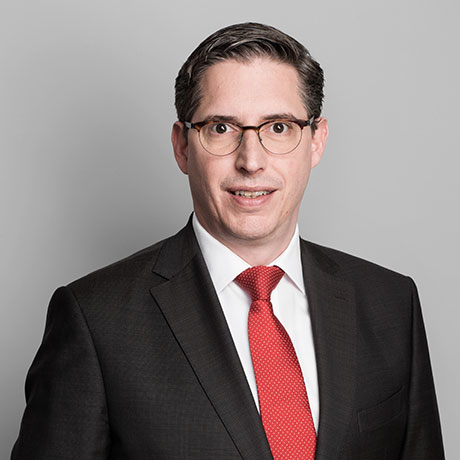 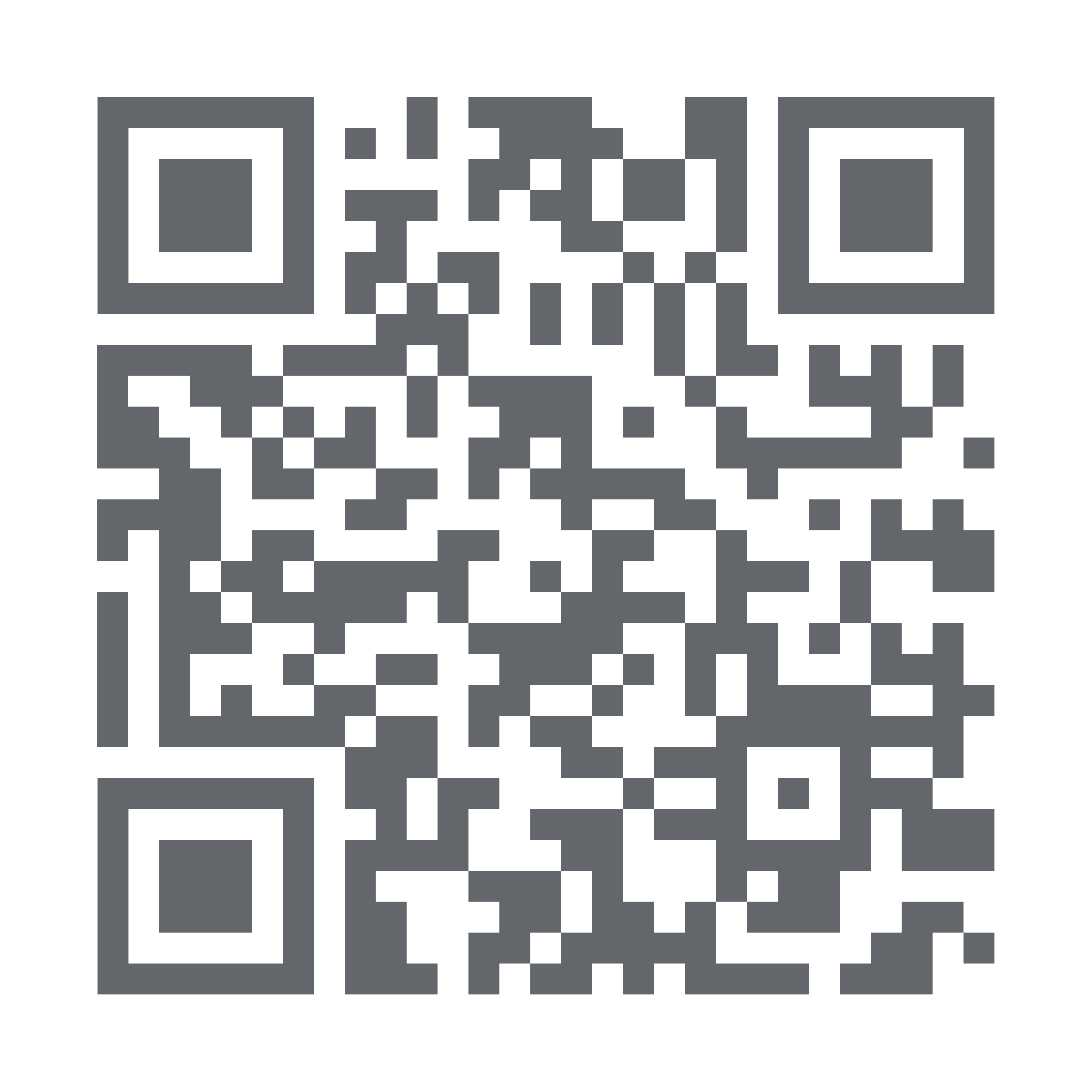 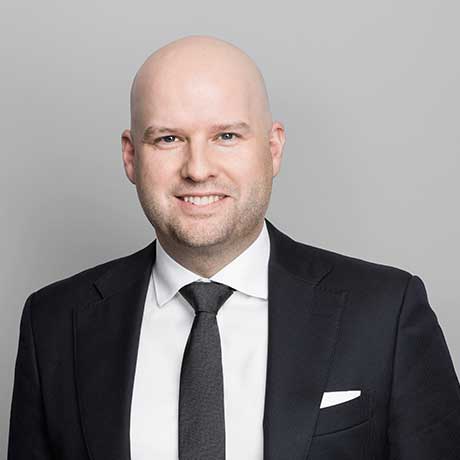 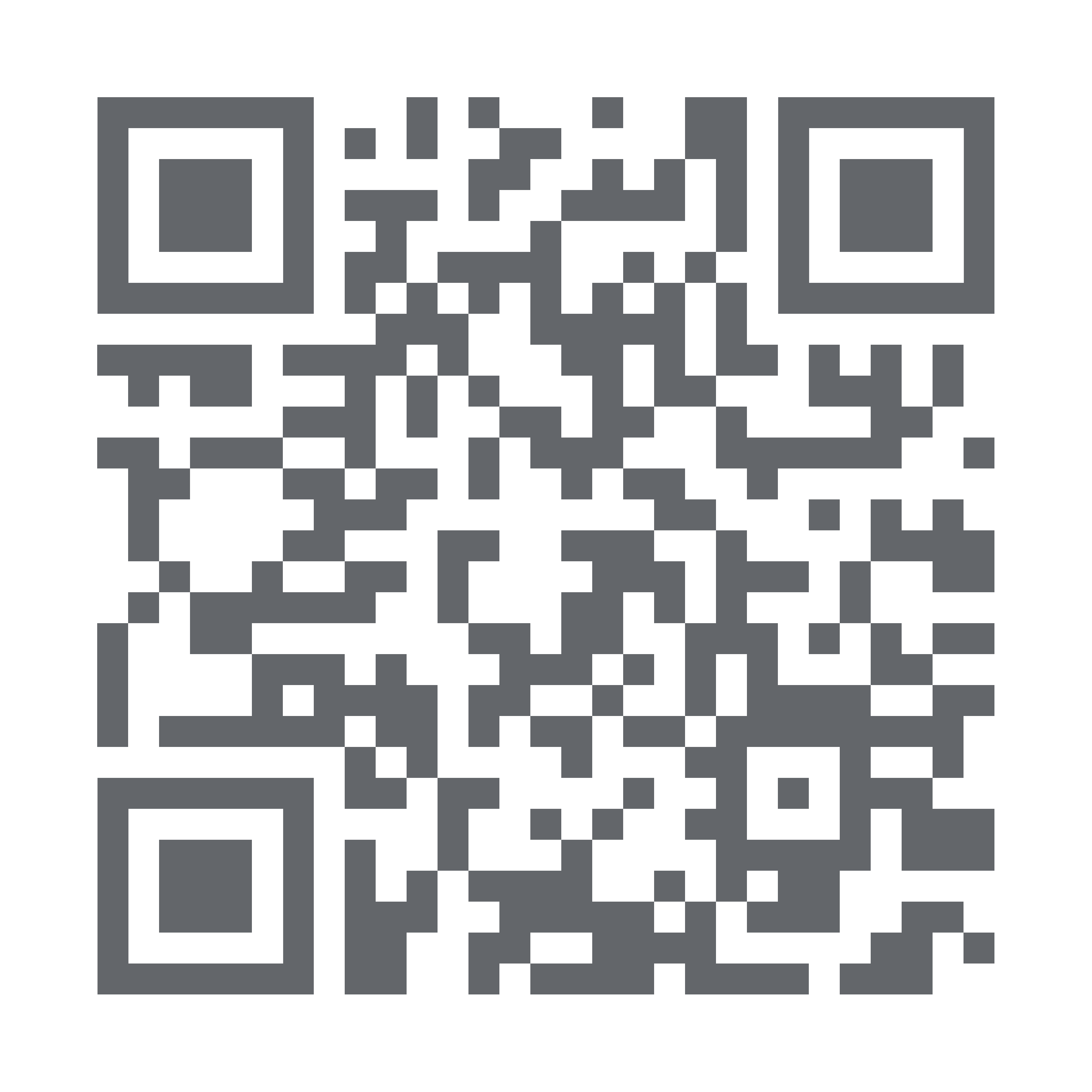