Germany is aiming for climate neutrality by 2050; with the amendment of the Climate Protection Act in June 2021, the achievement of this target was even brought forward to 2045. For the energy sector, an even earlier target year is assumed, as the transformation costs are lower.

In order to achieve the goals set…

The goals set are considered extremely ambitious and presuppose that an energy turnaround is intelligently coupled with, among other things, a suitable change in transport and behavior.  The cheap flight to London to go shopping for € 25.99 is just as unreasonable from an ecological point of view as transporting food over thousands of kilometres, although it would also be available from the region.

…the speed of transformation must be increased…

Although in 2020, for example, the statutory target for the annual addition of photovoltaics (PV) of 2.5 GWp (EEG 2017) was exceeded with 4.9 GWp, in the five years prior to that the average was only 1.9 GWp per year.

The EEG 2021 sets an interim target for 2030 of a share of renewable energies of 65 % of gross electricity consumption in Germany. Depending on the development of electricity demand and the expansion of wind energy, an annual increase of 5 - 10 GWp would be necessary to achieve this interim target - not including older plants that increasingly need to be replaced. The EEG 2021, on the other hand, sets the interim target for PV expansion on the basis of a total addition of just under 5 GWp per year.

The German government sees high potential in hydrogen with regard to achieving the goal of climate neutrality. 22 EU member states have expressed their willingness to support a European value chain for green hydrogen in particular, i.e. hydrogen from renewable energies. In December 2020, hydrogen was declared an "Important Project of Common European Interest (IPCEI)" because it is suitable for storing volatile renewable energy.

The German strategy sees and aims for an increase in hydrogen demand to about 100 TWh by 2030. However, only 14 TWh of this demand is to be produced domestically by electrolysis. The vast majority is to be imported from partner countries such as Morocco, Australia or Chile. However, the transport issues still need to be solved and the overall associated costs need to be investigated.

With proven expertise to success!

RSM has a team of specialists with many years of experience in the energy sector. We provide a symbiosis of business, tax, legal and technical know-how - for the benefit of our clients, including wind and solar energy companies, biomass energy companies, hydroelectric power, geothermal energy or thermal power stations and municipal energy suppliers that increasingly rely on renewable energy. With our interdisciplinary consulting approach, we guide you as a company, project operator and initiator along the entire value chain in this complex business segment. 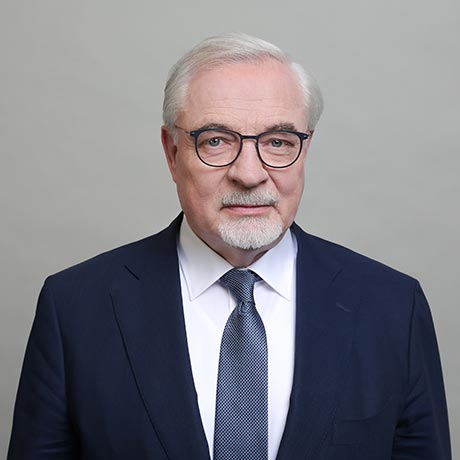 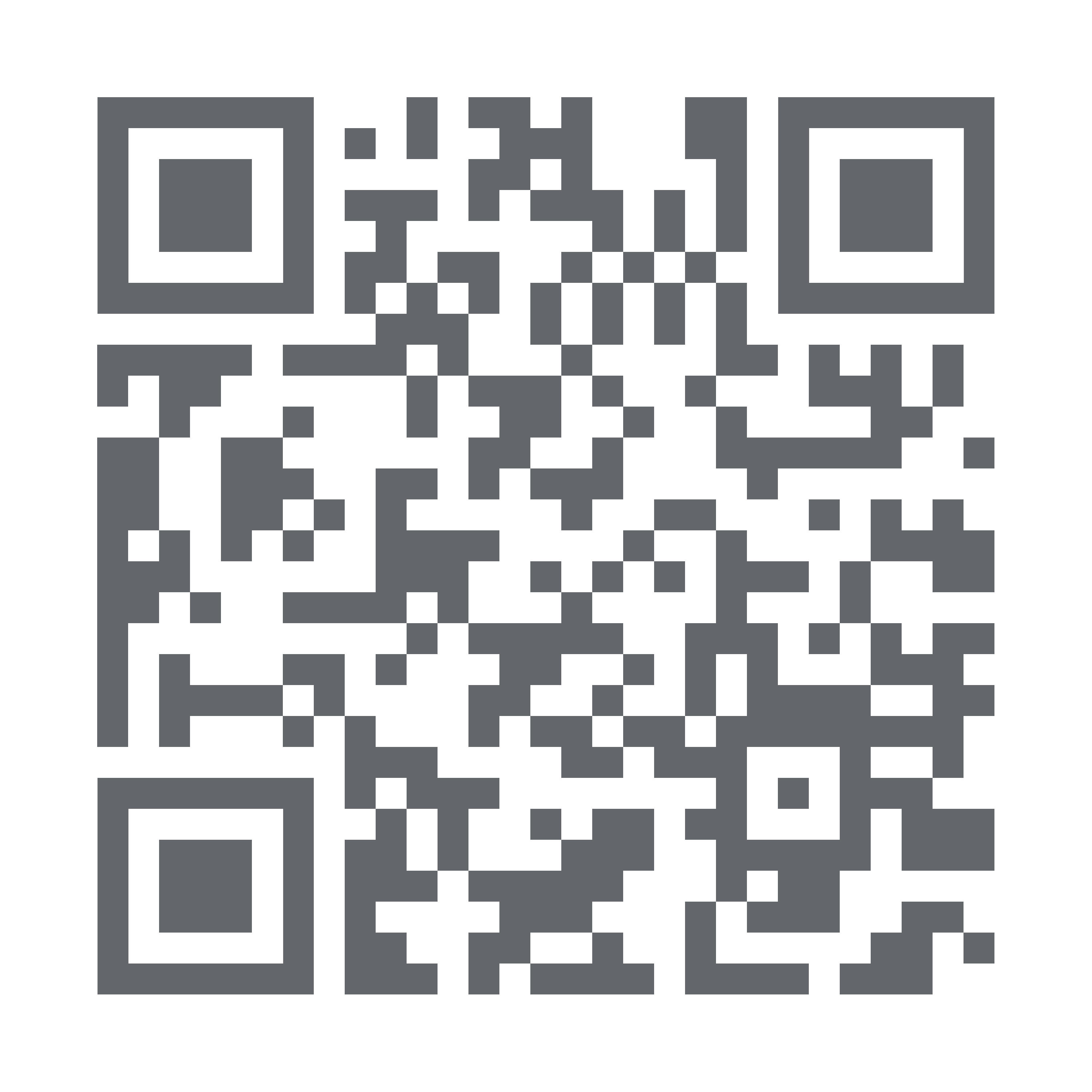